Many brainless Pan Dems are putting all the blames on Lam-Cheng. They should know it better that Lam-Cheng doesn't have the authority to shut down the border with China. Of course, you can also blame her for not defying Beijing to do it. The question is what would happen if Lam-Cheng does defy Beijing. First, Beijing can simply fire her and replace her with someone more obedient. Second, even if Xi Jin Ping doesn't fire her, the local governments in China can get very angry at HK and they can cut off all supplies to HK. For example, just the Canton province can cut off water supply to HK and they can also stop all cargoes shipped through Canton into HK. When there are no water and food, these Pan Dems are going to die even faster.

Professor, are you insane ? Triple 7 loves her job. She will keep her butt sitting on her throne for a long long time torturing HK people. Your analyst sometimes is ridiculous. 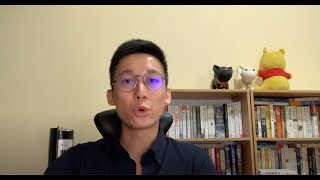 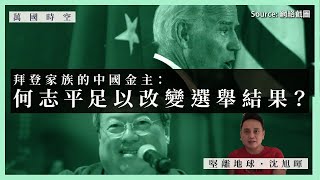 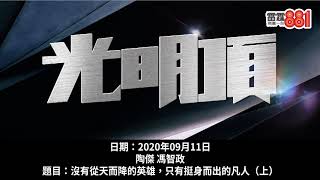 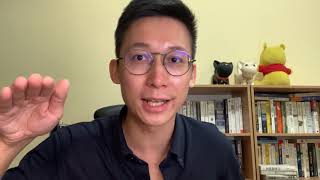