Pompeo said "the west is winning" after a crisis of the coronavirus hitting China. The virus is so "smart" picking an industrial center and during an extremely busy period of travel to launch the attack. A strange thing is only affecting Chineses. Why happened in Hubei but not Beijing ? The provincial.chief of Hubei is incompetent as same as the Hong Kong Chief. It is not any coincident. It is the way adversary of China launching attack indirectly against China. Kidnapping Huawei CFO at the time a huge business deal between China and Canada ready to be signed. A special economic zone in northern Asia among China, Japan, and Korea is ready to close the deal. Such virus attacking only aimed at Chineses had a connection to Japanese 731 research of biological warfare targeting China during WWII will be another phase of attack to break off the deal of economical zone. Do not forget the demonstration against Chinese held by hundred of Koreans recently that must be organized by those Korean agents working for American hawks. Such form of proxy warfares are so cheap playing by American hawks. Japan understands what may be blamed of if American propaganda machine turning to drag Japan into this mess of Throwing stones with a hidden hand by American hawks. Pompeo announced to provide 100 million dollars to support those nations being affected by the virus. What a cheap shot. Pompeo may think he is such "smarter" than the rest of the world. There are casualty the death caused by coronavirus up to over thousand today. China must get those culprits to pay for it incrementally to punish all who involve to this cold blood murderers by planting cororavirus in Wihan. 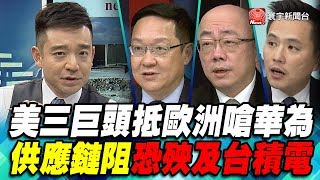 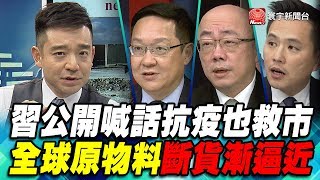 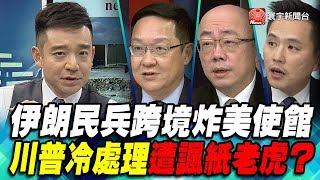 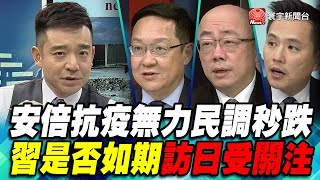